Billy Sherwood joined YES as a guitarist and keyboardist from 1997 to 2000, including for their albums Open Your Eyes (1997) and The Ladder (1999). He was asked by Chris Squire, before his passing, to replace him and keep YES going.

In addition to his involvement with Yes, he is the frontman of progressive rock groups World Trade, Circa and formerly Lodgic.

In 2017, he joined Asia alongside YES bandmate Geoff Downes. He is also a solo artist, having released ten studio albums to date. 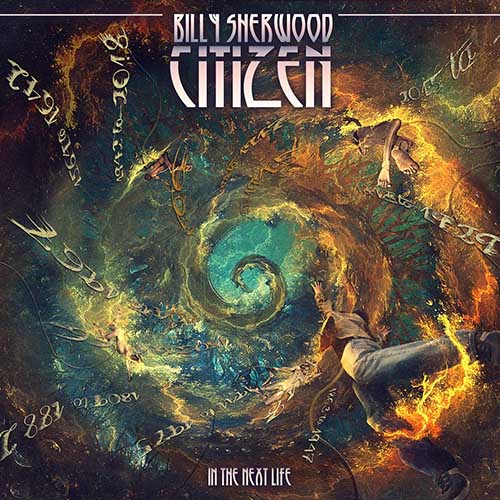 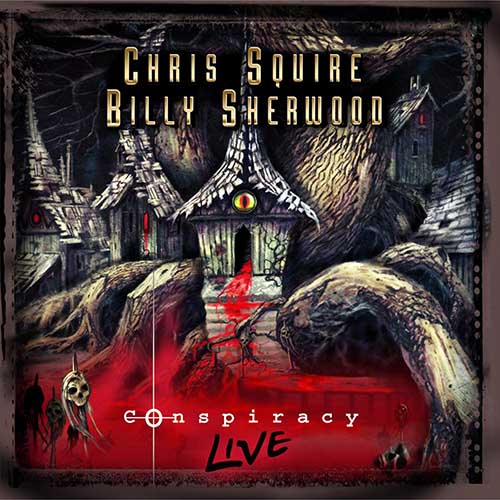 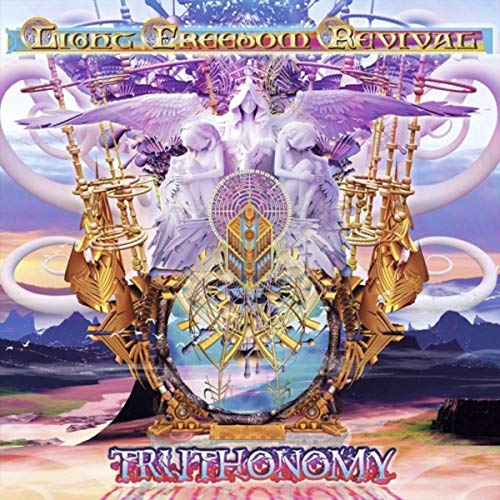 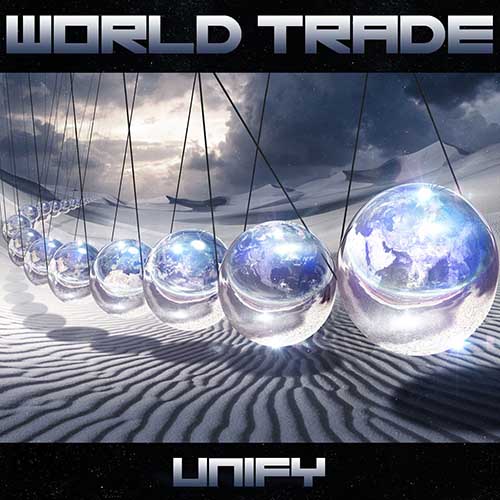 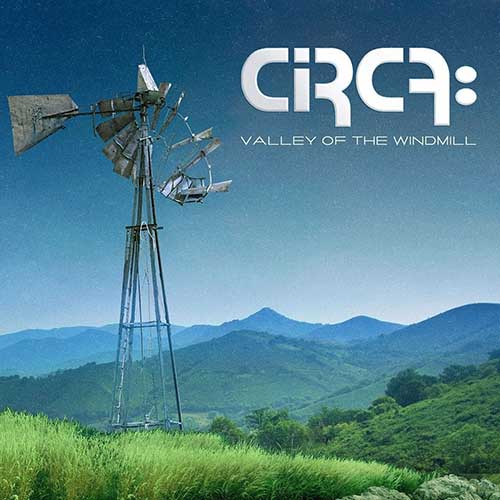 with The Prog Collective