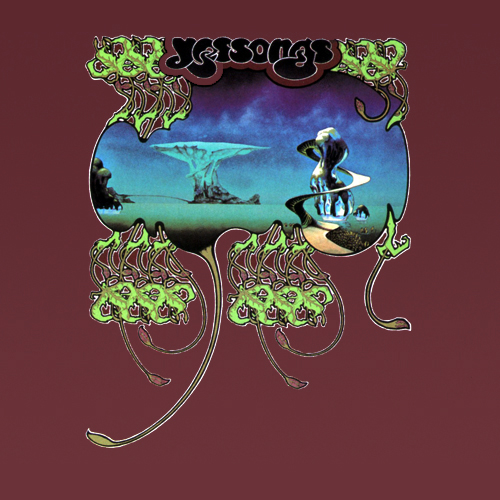 Yessongs is the first live album by YES, released on Atlantic Records. The album is formed of recordings from their supporting world tours for their studio albums, Fragile and Close to the Edge, between February and December 1972. A concert film of the same name was released in 1975 that documents the band’s performances at London’s Rainbow Theatre on 15 and 16 December 1972.

YES, due to the departure of Bill Bruford from the band in the summer of 1972, recruited Alan White, for their 1972/73 Tour, Alan plays on every track except “Perpetual Change“, “Long Distance Runaround,” and “The Fish“.

Yessongs was released on 18 May 1973 as a triple vinyl set with several artworks by Roger Dean. It reached number 7 on the UK Albums Chart and number 12 on the Billboard 200 in the United States.

Yessongs is also available as part of the High Vibration SACD Box Set at Amazon.
High Vibration is a 16 x Hybrid SACD Box Set made for the Japanese fans, containing their first 13 albums on 15 discs plus a bonus disc of extra tracks. All Remastered by Isao Kikuchi at 24-96 & 16-44.1 with a 220 page book in Japanese.
Albums: Yes, Time and a Word, The Yes Album, Fragile, Close to the Edge, Yessongs,Tales from Topographic Oceans, Relayer, Going for the One , Tormato, Drama, 90125, Big Generator and a Bonus Disc.
Bonus Disc: Something’s Coming, Dear Father, Roundabout (Single Edit), America, Total Mass Retain (Single Version), Soon (Single Edit), Abilene, Run Through The Light (Single Version), Run With The Fox, Owner Of A Lonely Heart (Move Yourself Mix), Leave It (Single Remix), Big Generator (Remix).

YES were becoming known for their precise and polished albums and yet, despite touring for years, had no real recorded representation of their live shows. Nevertheless, they had carved out a niche for themselves as the band to see live, surpassing their recordings on albums and creating a tremendous atmosphere at the gigs.


The 1972 UK and US tours had been recorded at various points including London, New York and South America, in an attempt to capture the excitement and raw energy that had made them a top live act. Intended as a double album, Yessongs was released as a triple live set on 4 May 1972 and provides a permanent record of how finely tuned those Yessongs actually were. It became YES‘ biggest selling work up to that time, featuring an imaginative gatefold Roger Dean cover and a booklet of live band photographs. 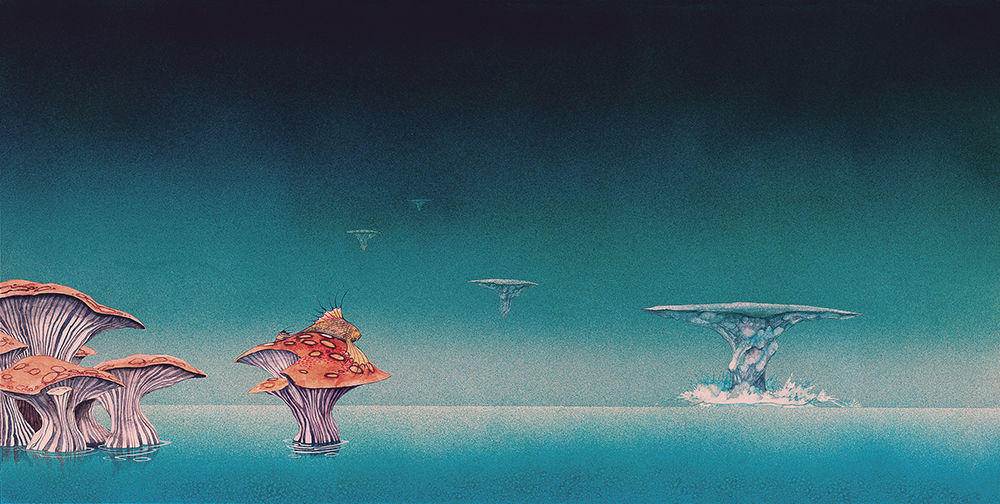 
Yessongs represented a whole live Yesshow, from the opening bars of Stravinsky’s Firebird Suite through ‘Heart Of The Sunrise‘, ‘And You And I‘, ‘Perpetual Change‘, ‘Roundabout‘ and ‘Close To The Edge‘ – featuring solo highspots from Rick, Steve and Chris and a rip-roaring finale of ‘Yours Is No Disgrace‘ and ‘Starship Trooper‘. “The energy on a live album is generated because of the audience,” explained Chris, “and unless you can get an audience in the studio you’re never going to get that on an studio album. A combination of the audience and the live band makes the show, not one or the other alone.”


At the time Jon told Rolling Stone, “Yessongs signifies an end of an era for us. For the past few years, we’ve been on a continuous cycle of hard work where we tour, record a new album, tour to promote it, then record another album… it can go on and on if you let it. YES has outgrown that now.” The album made number twelve in the US and number 7 in the UK, eventually selling enough to reach gold status. Featuring tracks from The Yes Album, Fragile and Close to the Edge, it represented the Bill Bruford years whilst serving also as an introduction to Alan White. 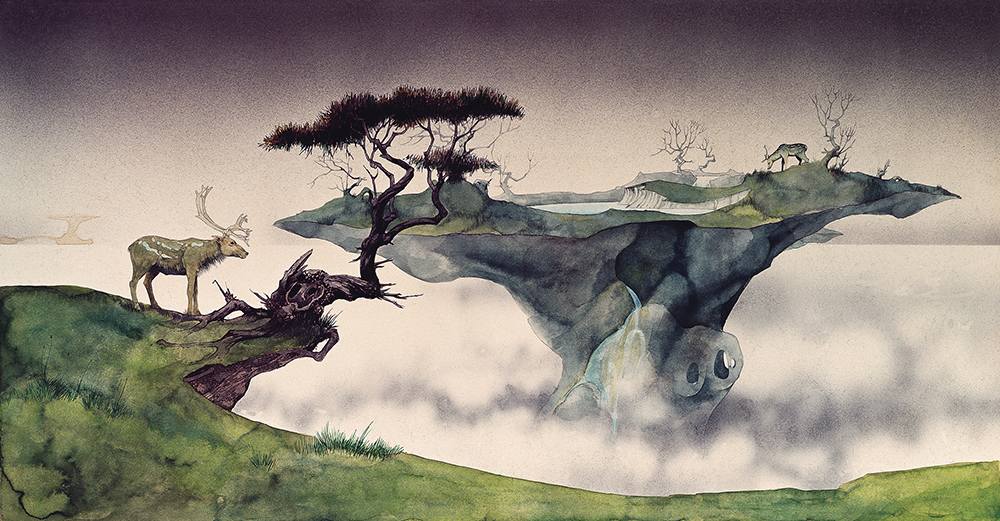 
Chris Welch, the veteran rock journalist and YES supporter, said of Yessongs, “There probably isn’t another group in the world that could sustain such a high standard of variety and brilliance over six sides of one release, and yet leave

[one] the feeling they have a lot more music to come.” YES‘ successful tour of Australia, New Zealand, Japan, UK and the US came to an end in April 1973. For the band, it was not before time. Jon and Chris had gone through a period of heated disagreements over their music which had caused a serious rift in their relationship. However, it never became serious enough to cause a major split and the band survived. Jon remembers, “To make points with music, you have to be helpful to one another and definitely not set up barriers. To work towards a very harmonious sort of sound is the law of the land with this band.”