Previously available with different packaging, this 2014 double CD release includes sleeve notes by Alan Robinson, new artwork from Roger Dean, and features the classics Heart Of The Sunrise, Close To The Edge, Starship Trooper and more.

An ideal introduction to one of the UK’s most innovative bands.

Share your comments on the timelines of your favourite tracks below.

Hello everyone! Good news, out now is the album ‘Wondrous Stories: The Best of Yes’, it was originally released in 2011 with a cover I didn’t know about or approve. Both Demon who released it and Rhino were very helpful in putting right the situation, and the two cd set has been re-released with a cover specially made based on an updated view of the ‘Fragile’ world. This was a closer match to the colours and shapes in the first Yessong painting “Escape”. 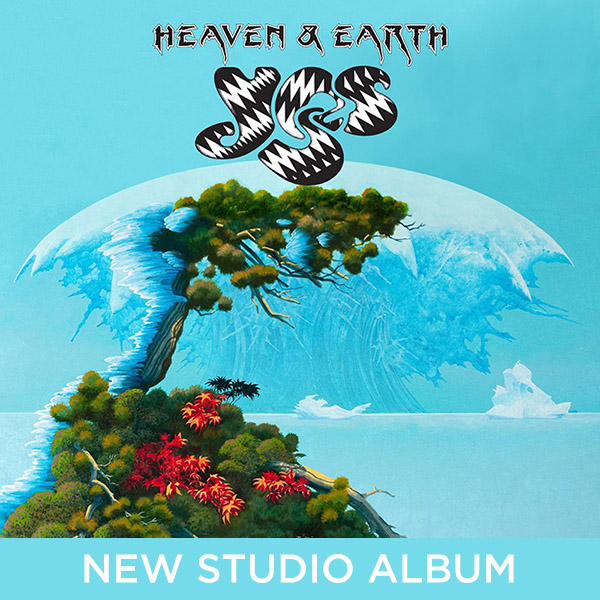